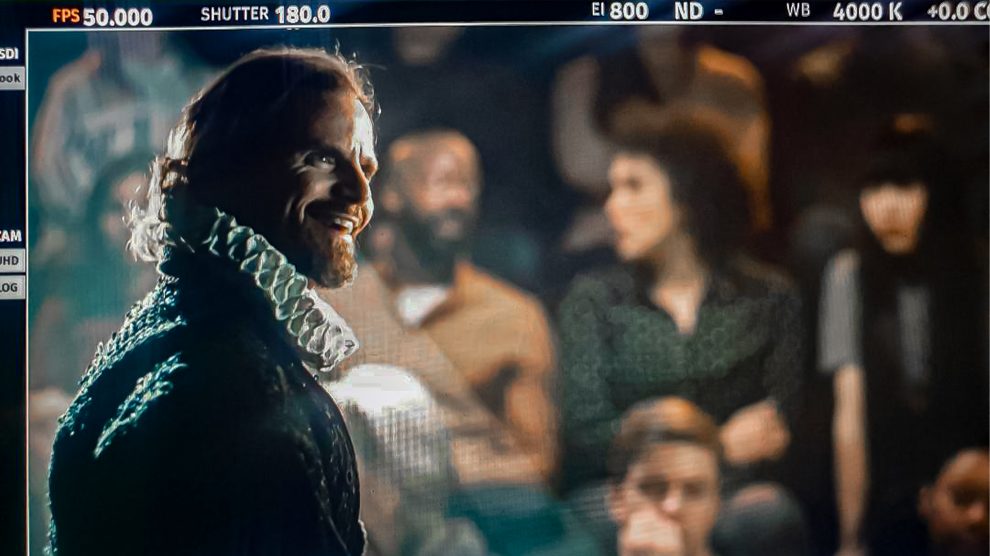 My HUGE and total enchantment with acting and film began as a four year old watching ‘Star Wars,’ ‘Mary Poppins.’ that created a world of magic, that inspired me beyond words! To be able to share that with other children now is an incredible privilege!

As an actor, I’ve appeared in many plays across London and a Nationwide tour of a children’s play. I’ve been in 25 short films including, ‘A Cup of Tea’ shot in Italy and ‘Joseph Turns 42’ shot in the south of France as well as 10 feature films, playing the lead in Brit Flick, ‘Eden Lodge’, as well as the lead in ‘Cornered’ and Co-lead in mockumentary feature ‘Poison Arrows,’ which I just finished shooting in London and New York.

I LOVE working with students to bring the best out of them and provide inspiration and encouragement and above all a sense of fun and play through and how those skills can be applied to life. On top of all this I can juggle, really badly and I’m happy to demonstrate! 😉